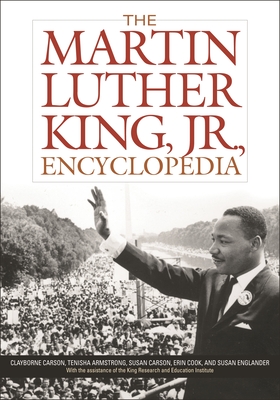 As editor of The Papers of Martin Luther King, Jr., Dr. Clayborne Carson, with the assistance of his staff at Stanford's Martin Luther King, Jr., Research and Education Institute, had access to a variety of documents relating to all aspects of Dr. King's life and career. The encyclopedia provides readers with over 280 entries that offer fresh and engaging insights into Dr. King and the civil rights movement. From their unique familiarity with these materials, they have compiled an encyclopedia offering a fresh and exciting look at the work of Dr. King and the course of the civil rights movement.