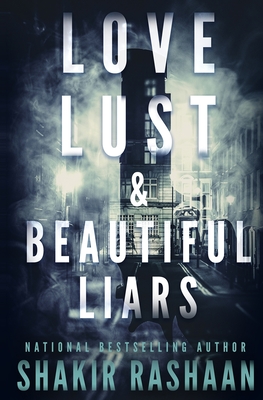 Dorian Bentley is the top international arms dealer in the world. His customers only know him by his moniker-The Wraith-a revenant whose trail is difficult to trace by government law enforcement authorities.

He has begun to cultivate his endgame, one that will have him turn over his expansive empire to one of his lieutenants and retire an ultra-rich man. He needs time-time he may no longer have-before everything comes crashing down.

Samara D'Acosta, the woman he'd given his heart to long ago-despite keeping her at arm's length for her own protection-is a part of those plans, but will her own secrets derail their happy ever after?

Lust, Love & Beautiful Liars is the latest explosive tale from national best-selling author, Shakir Rashaan, where the lines between lust and love blur, and where no one is who they seem.