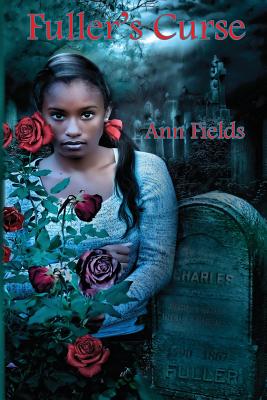 ACCIDENTAL DEATHS... THE BLACKHEART... FULLER'S CURSE... Deborah Fuller-King is a bored homemaker who finds new purpose for her life when she adopts her daughter's school project-completing the Fuller family tree. In search of her roots, she travels from Dallas to Partway, Texas where in the 1860's Charles Fuller, a newly-freed African American slave, founded the town that was originally named Fullertown. There, her genealogical research reveals some terrifying information about her family-part fact, part legend. While delving into the facts, hoping to disprove the legend of the BlackHeart, family members begin to die horrible deaths-one by one. Alarmed and frightened, Deborah turns to the one person who knows everything about the family...Mattie Fuller. Ninety-something-year-old Mattie knows the answers that Deborah seeks, but she's not ready to share her knowledge with Deborah. Not yet. She could tell Deborah all about the curse that shadows their family, but to share the information would unleash a hellstorm that would destroy the entire Fuller clan. Instead, Mattie confides the only thing that can be done to save the Fullers-a sacrifice so complete that it would free not only the Fullers, but other cursed families. Does Deborah have the courage to complete the saving act and thereby end the Fuller's curse?