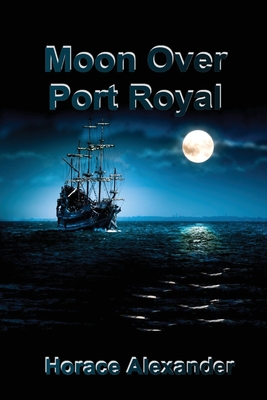 In the mid-seventeenth century, John Bolt, a dark-skinned Jamaican freedman is implicated in the death of a prominent European on the island. Bolt flees to the hills where he survives and returns to Port Royal as Kwaku, an itinerant small farmer peddling his ground provisions from door to door, including the residence of English clergyman Emanuel Heath. Kwaku cultivates a relationship with Poinci, Heath's foster daughter who is later transferred to the Stokes Hall sugar estate as a house servant. Some slaves on the estate use a hurricane as an opportunity to escape and join the freedom fighter Maroons in the hills and help prepare for the Maroons' war with the English army. Kwaku is a spy for the Maroons but is unmasked as Bolt by a Maroon traitor and stands trial for the murder of the European. Bolt is exonerated through the testimony of Mary Carleton, Port Royal's most notorious prostitute. The Maroons defeat the English army and soon thereafter Lord Stokes returns from England to his Jamaican estate and Port Royal where he indulges in the debauchery that characterizes that pirate city. Port Royal is then wracked by a massive earthquake that sinks two thirds of the city below the waves of the Caribbean Sea. Heath, Poinci, and Bolt survive the earthquake and look forward to new beginnings.

Although a historical novel, it raises currently important questions regarding class, race, ecology, and theodicy.