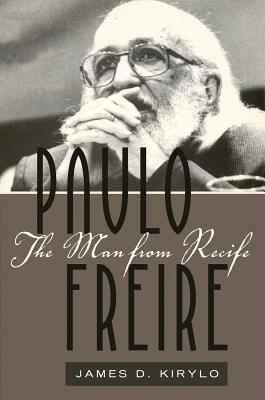 This is book number 385 in the Counterpoints series.

The unfolding of Paulo Freire's philosophy, uniqueness, and the lens through which he viewed the world, which ultimately brought this gentle spirit of a man onto the world stage, began at a young age in his hometown of Recife, Brazil. Remarkably grounded in the wisdom of humility, yet gifted with a determined strength, deep insight, and perceptive intelligence, Freire not only believed in the human spirit, goodness, and the fostering of a more hopeful world, but was also profoundly committed to challenging individuals and political, educational, and religious structures that perpetuated the status quo. To that same end, this book recounts the life and thought of a remarkable man who appeared at a critical point in history, and whose courageous, prophetic voice of conscience remains extraordinarily relevant.