Embers on the Wind (Hardcover) 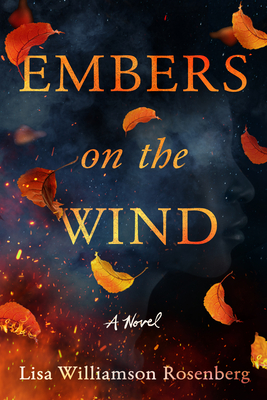 Embers on the Wind (Hardcover)

The past and the present converge in this enthralling, serpentine tale of women connected by motherhood, slavery's legacy, and histories that span centuries.

Now a fashionably distressed vacation rental in the Berkshires, Whittaker House draws seekers of another kind: Black women who only appear to be free. Among them are Dominique, a single mother following her grand-m re's stories to Whittaker House in search of an ancestor; Michelle, Dominique's lover, who has journeyed to the Berkshire Mountains to heal her own traumas; and Kaye, Michelle's sister, a seer whose visions reveal the past and future secrets of the former safehouse--along with her own.

For each of them, true liberation can come only from uncovering their connection to history--and to the spirits awaiting peace and redemption within the walls of Whittaker House.