A Nation Within a Nation (American Ways) (Hardcover) 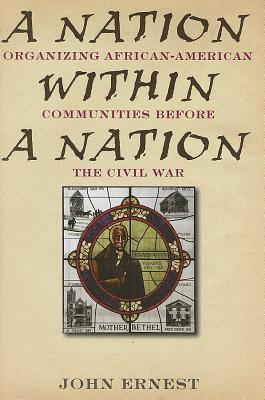