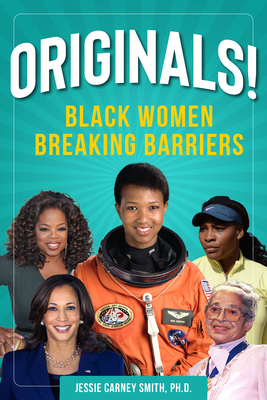 The story of black women in America is one of struggle and obstacles overcome. It's a story of great achievement and soaring heights. Let Originals inspire and educate you as it shares the stories and breakthroughs of hundreds of black women in American history With more than 210 photos and illustrations, this enlightening book also includes a helpful bibliography and an extensive index, adding to its usefulness.