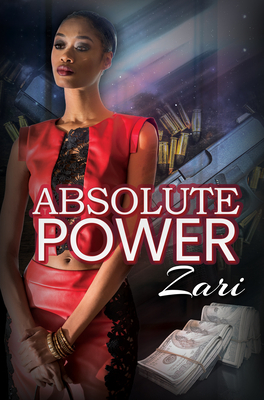 
Usually Ships in 1-5 Days
War may be bad for business, but sometimes, it’s necessary to move your business into the future.

In this tale of love and loyalty, jealousy, betrayal, and hate, Imani Mosley finds herself at the center of it all. In addition to restructuring her family’s legitimate luxury charter business, Imani is rebuilding their weapons- and drug-trafficking business.

Her brother, Hareem, who jealously thinks that he should be in charge, believes the way to expand is to eliminate his enemy, a mysterious woman known only as Diamond. Despite Imani’s warnings that his actions might start a war, Hareem sets out to prove that he’s right. In an attempt to draw Diamond out, he goes hard at her dealers.

Imani’s world gets complicated when Brock Whitehall returns after serving a ten-year sentence for transporting assault weapons. Before he went to prison, her father had always seen Brock as his heir apparent. Now he’s back, looking for the money he was promised. He has plans to move on once he gets the money, until he sees Imani. Now he wants it all.

From the “and guess what” stories she used to tell as a child to the poems and short stories she wrote, Zari has been a storyteller for as long as she can remember. The dreams of this journalism major from Jacksonville, Florida came true with the publishing of her first novel, Absolute Power. She still lives in Jacksonville, where she is working on the sequel, Double Life.