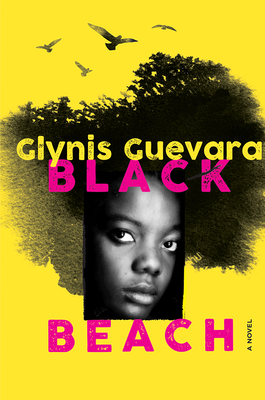 Sixteen-year-old Tamera lives in La Cresta, a rural fishing community on a Caribbean island. Despite having the support of relatives, including her dad, Earl, her elder sister, Mary and her best friend and first cousin, Jan, she struggles to deal with her mom's mental health issues and the absence of her boyfriend, Dalton who moves out of the village to work. Tamera's life is further complicated after one of her classmates disappears, and weeks turn to months without any word of the missing girl's whereabouts. Life gets even more challenging after Tamera suffers a personal loss. This difficulty draws her and Dalton closer, but his long absences remain a test the young couple must contend with. Tamera doesn't know what she wants to do with her life, but she feels as if her closest friends are moving ahead and leaving her behind. After an environmental disaster wreaks havoc in Tamera's hometown, she longs to help, but doesn't have any of the required skills to make an impact. With time on her hands to soul search, she makes a life changing decision that leads her in the path of potential danger. Tamera finds herself at the centre of the mystery of her classmate's disappearance, the resolution of which shocks the people of La Cresta.