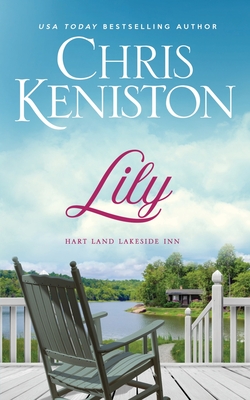 Creator of mouthwatering treats-if she doesn't drop them first-Lily Nelson has one goal: her own bakery on Main Street. When an early morning mishap throws a handsome firefighter in Lily's path, her world is turned upside down. Confined to her cabin, dogged by a matchmaking housekeeper, and struggling to keep up, what's a girl to do when fate offers up her best chance at living the dream.