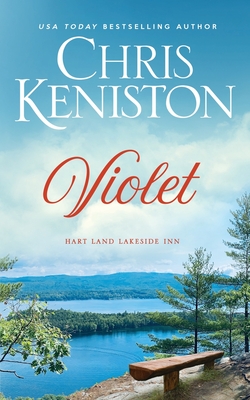 Unable to work in her flooded Boston studio, yoga instructor Violet Preston retreats to her family's peaceful lakeside home. While the looming sale of her affordable apartment building might be threatening her Zen, her real battle comes in the form of one well-dressed, smooth-talking, Lamborghini-driving charmer.