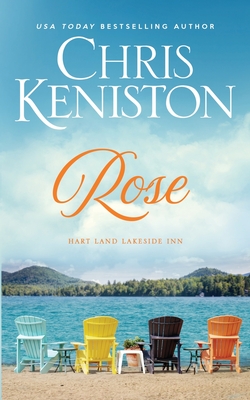 Curator and fundraiser extraordinaire, Rose Preston is all work and no play, until she accidentally hooks blue eyed bachelor, Logan Buchanan. With a gala to plan, she doesn't have time for games, but one night of stargazing with a handsome stranger couldn't hurt, right?