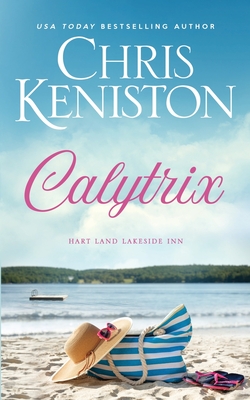 Callie Nelson had no idea that falling heading over heels in love might involve an afternoon ball game, an ice chest and the arms of Hart Land's newest guest. Zane Cantrell came to visit his grandfather, but local fans of a promising small town student athlete have other ideas for his time. Enjoy as math and sports combine for a lighthearted romp into happily ever after.