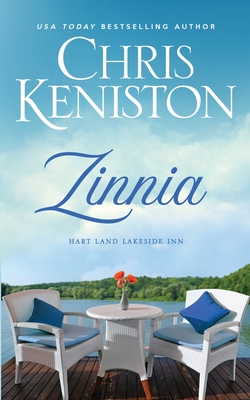 Zinnia Colby doesn't like keeping secrets from her close knit family, but an exciting new job gives her no choice. The last thing Hart Land guest David Ingram expects is a conflict of interest with his client and the General's granddaughter. When scandal rocks Zinnia's world, David might be the only one who can set things right again. A heartwarming feel-good romance