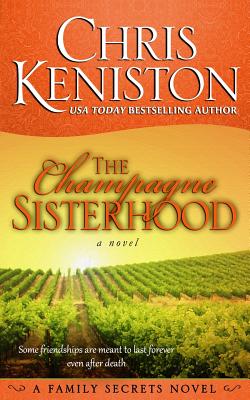 Some friendships are meant to last forever

Nicknamed the four musketeers since they met freshman year of college, Anna, Kat, Erin and Barbara's friendship spans over fifteen years. Known as the tough one, Anna's only dream was to escape her mother's kitchen by setting the fashion world on fire. An ambitious executive for one of New York's oldest department stores and engaged to an up-and-coming politician from an affluent old school family, her life's dream seems to be coming true until Barbara and her husband are in a car crash sending Anna's world into a tailspin.

When Anna makes a deathbed promise to protect Barbara's daughter, with the help of her friends and the baby's handsome godfather, Anna faces her greatest challenges. Learning how to care for a baby who can't stand her is only the beginning.