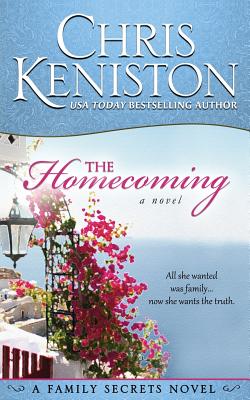 All She Wanted was Family. Now She Wants the Truth.

Stephanie Cortez finds her life turned upside down after the sudden death of her mother. Thrust into the ultra-wealthy world of her South American father, she discovers he has a family who does not want her there any more than her father does.

Daniel Hernan is struggling to save the newspaper that his stepfather has built from an enemy just as determined to crush it. Daniel will do whatever it takes to protect both the man who has been a father to him and the empire he's built.

Two adversaries unite to uncover the secrets that threaten what they both care the most about--family. Jealousy, greed, lies, and emeralds ignite into a firestorm as family feuds and old rivalries rise up to tear their world apart. Can they discover the truth in time to save what they hold dear? Or will the truth be just as destructive?