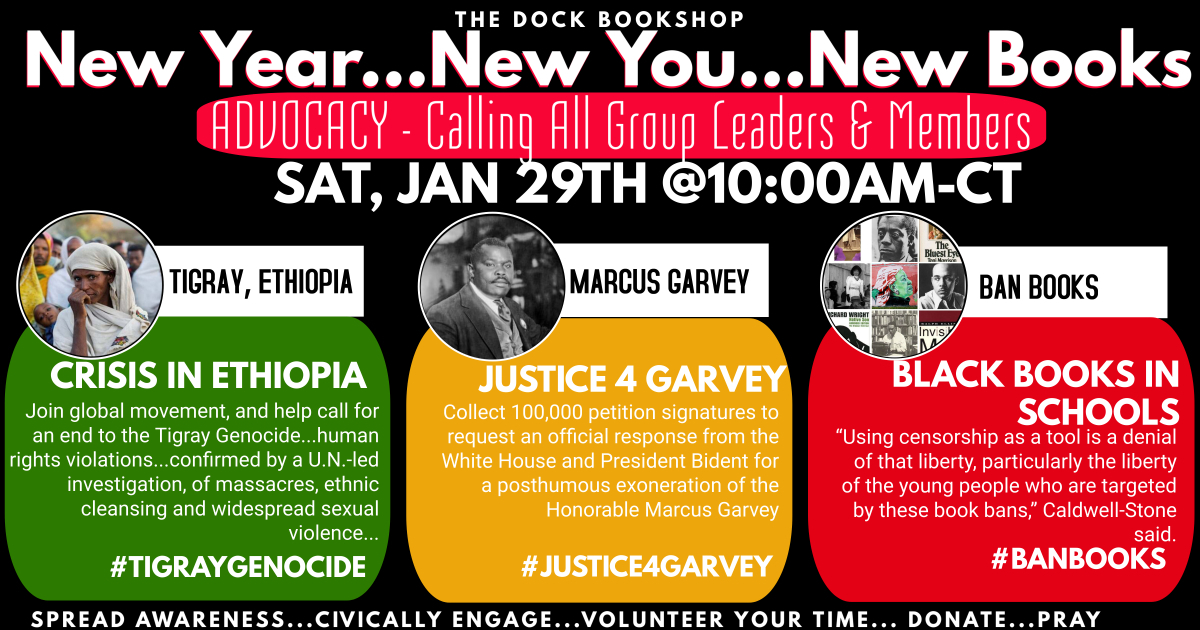 Tigray is often regarded as the cradle of Ethiopian civilization.  Its landscape has many historic monuments. Three major monotheistic religions, Judaism, Christianity and Islam arrived in Ethiopia through the Red Sea and then Tigray.

On November 4th, 2020, unelected Prime Minister of Ethiopia Abiy Ahmed declared a genocidal war on Tigray, the northernmost regional state of Ethiopia, in collaboration with President of Eritrea Isaias Afwerki. Since then, his administration has limited and/or blocked access to electricity, aid, food, and water for millions of Tigrayan civilians. Under leadership of Abiy and Isaias, Ethiopian troops, Eritrean troops and Amhara Militias have committed significant war crimes and ethnic cleansing, from massacring civilians, weaponizing starvation and weaponizing sexual and gender based violence against women and girls.

February 2022, which is Black History month in the U.S., will be the apex of the effort. Focused marketing awareness will begin in late-November of 2021 and continue through to the end of January 2022. This global exoneration effort aims to include individuals, groups, and organizations, within the continental geographic region. The expectation is to bring local, regional, and global awareness about the effort to collect the 100,000 signatures during February’s Black History month observance. About Marcus Garvey: Marcus Garvey was an outstanding and influential civil rights and anti-colonial leader of the early twentieth century. His movement, which espoused Black pride and Black self-reliance, economic independence, and Black unity, garnered unprecedented support around the world. The impact of his legacy still reverberates globally today. In May 1923, Garvey was unjustly convicted of mail fraud in relation to the operation of his signature program for Black economic independence, The Black Star Line. He was sent to prison and later deported to Jamaica. Consequently, his global movement for racial and economic justice never again regained its previous level of momentum and growth.