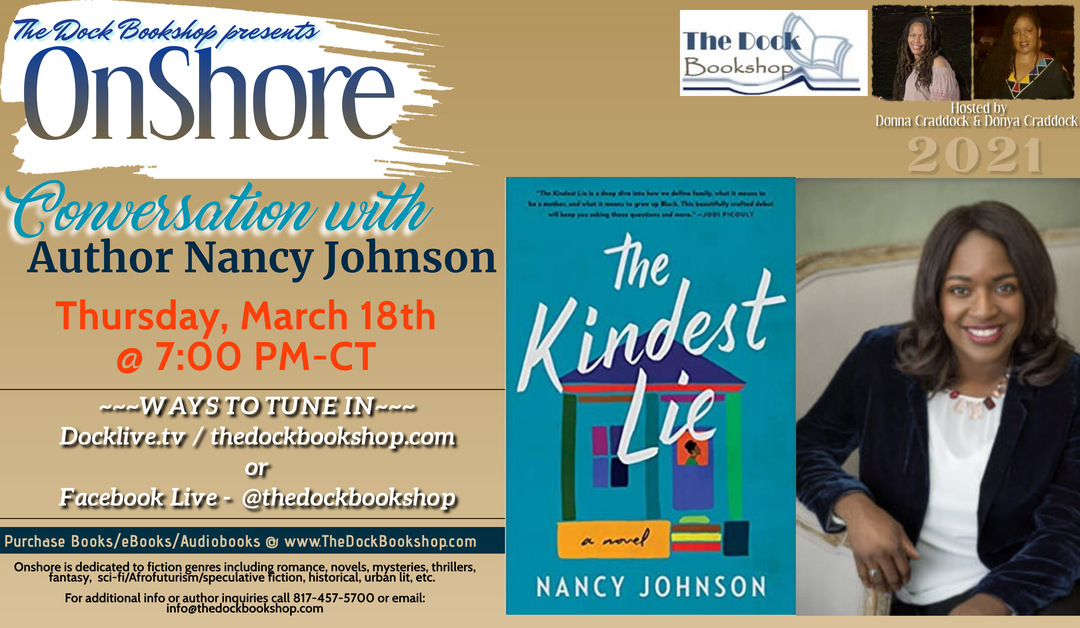 "The Kindest Lie is a deep dive into how we define family, what it means to be a mother, what secrets we owe to those we love, and what it means to grow up Black. This beautifully crafted debut will keep you asking these questions and more." --JODI PICOULT

A masterful, eye-opening novel about the profound racial injustices and class inequalities roiling American society, for fans of Tayari Jones and Jacqueline Woodson.

A promise could betray you.

It's 2008, and the inauguration of President Barack Obama ushers in a new kind of hope. In Chicago, Ruth Tuttle, an Ivy-League educated Black engineer, is married to a kind and successful man. He's eager to start a family, but Ruth is uncertain. She has never gotten over the baby she gave birth to--and was forced to leave behind--when she was a teenager. She had promised her family she'd never look back, but Ruth knows that to move forward, she must make peace with the past.

Returning home, Ruth discovers the Indiana factory town of her youth is plagued by unemployment, racism, and despair. As she begins digging into the past, she unexpectedly befriends Midnight, a young white boy who is also adrift and looking for connection. Just as Ruth is about to uncover a burning secret her family desperately wants to keep hidden, a traumatic incident strains the town's already searing racial tensions, sending Ruth and Midnight on a collision course that could upend both their lives.

Powerful and revealing, The Kindest Lie captures the heartbreaking divide between Black and white communities and offers both an unflinching view of motherhood in contemporary America and the never-ending quest to achieve the American Dream.

A native of Chicago's South Side, Nancy Johnson worked for more than a decade as an Emmy-nominated, award-winning television journalist at CBS and ABC affiliates nationwide. A graduate of Northwestern University and the University of North Carolina at Chapel Hill, she lives in downtown Chicago and manages brand communications for a large nonprofit. The Kindest Lie is her first book.

The Kindest Lie: A Novel (Hardcover)