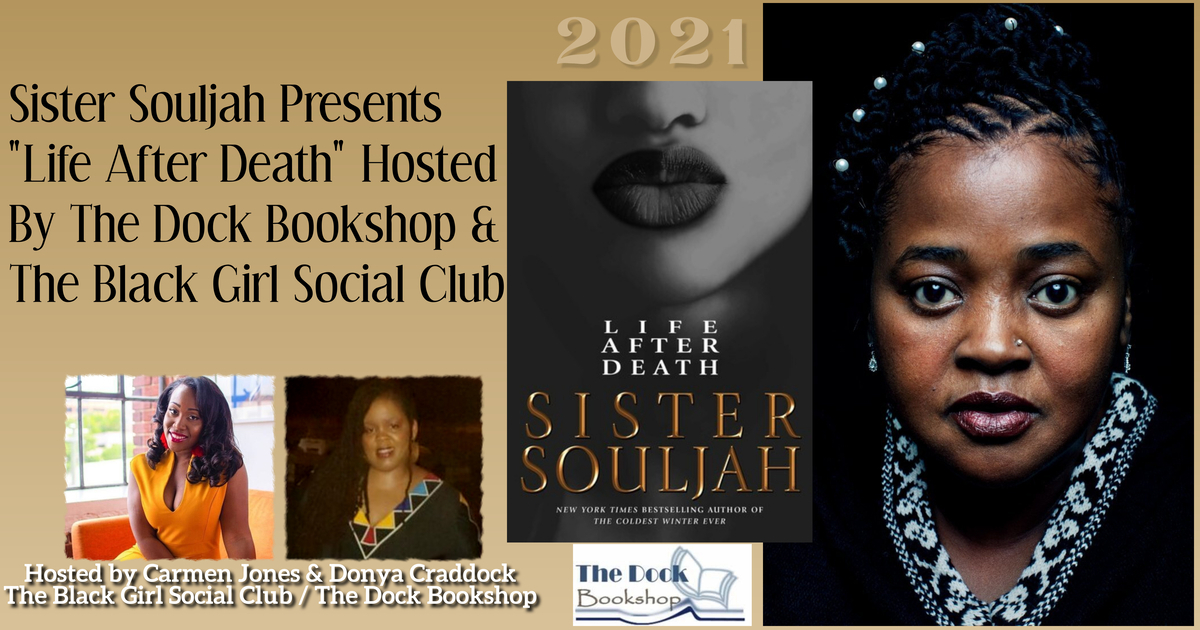 The stunning and long-anticipated sequel to Sister Souljah’s million copy bestseller The Coldest Winter Ever.

Winter Santiaga hit time served. Still stunning, still pretty, still bold, still loves her father more than any man in the world, still got her hustle and high fashion flow. She’s eager to pay back her enemies, rebuild her father’s empire, reset his crown, and ultimately to snatch Midnight back into her life no matter which bitch had him while she was locked up. But Winter is not the only one with revenge on her mind. Simone, Winter’s young business partner and friend, is locked and loaded and Winter is her target. Will she blow Winter’s head off? Can Winter dodge the bullets? Or will at least one bullet blast Winter into another world? Either way Winter is fearless. Hell is the same as any hood and certainly the Brooklyn hood she grew up in. That’s what Winter thinks.

Sister Souljah is best known as a political activist and educator of urban youth from underserved communities. A graduate of Rutgers University, she is a beloved personality in her own community. She lives in New York with her husband and son. The Coldest Winter Ever was a Los Angeles Times, Essence, and Emerge Magazine bestseller. In 2018, it was included in PBS' "Great American Read" program and currently has over a million copies in print.

Life After Death: A Novel (Hardcover)