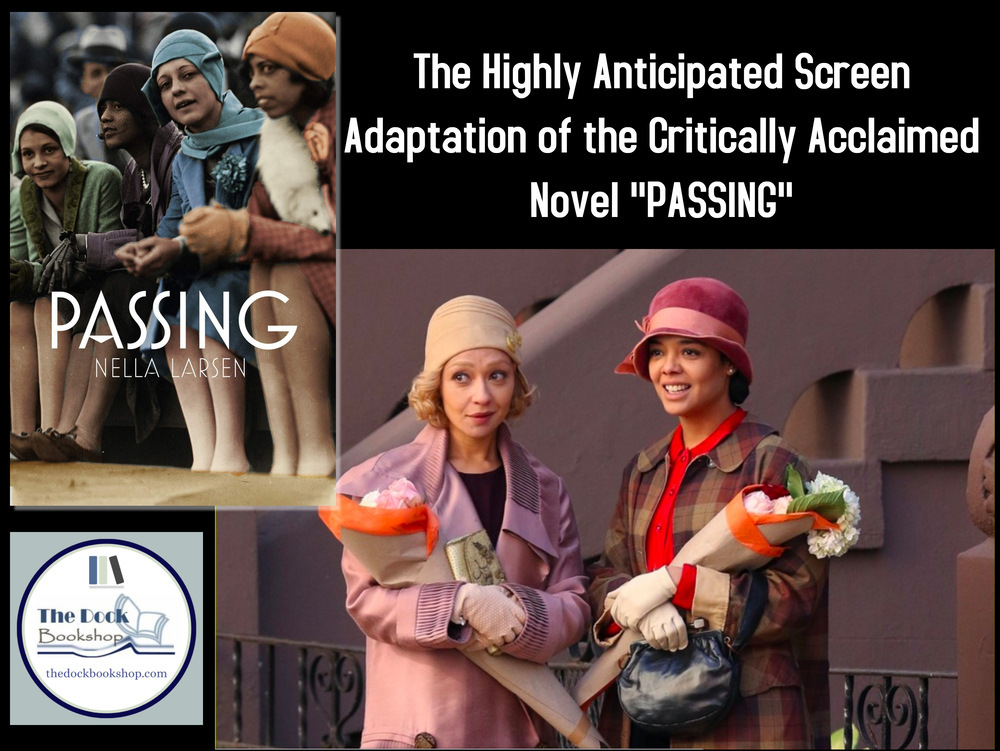 Passing is set in 1929, and stars Ruth Negga and Tessa Thompson as African American women who are able to pass as white.

As featured in the New York Times obituary series 'Overlooked'
Nella Larsen  1891-1964
A Harlem Renaissance-era writer whose heritage informed her modernist take on the topic of race.
By BONNIE WERTHEIM

When Nella Larsen died, in 1964, she left little behind: a ground-floor apartment, two published novels, some short stories, a few letters. She was childless, divorced and estranged from her half sister, who, in some accounts, upon learning she was to inherit $35,000 of Larsen’s savings, denied knowing the writer existed.

It was a fitting end for a woman whose entire life had been a story of swift erasure.

Larsen’s immigrant parents — Mary Hanson, from Denmark, and Peter Walker, from the Danish West Indies — had settled in a mostly white, working-class neighborhood in Chicago, a city that was rapidly growing and segregating by the time Larsen was born on April 13, 1891.

Two years later, Walker disappeared, leaving Hanson alone with the couple’s young daughter. In his absence, Hanson married a fellow Dane, Peter Larsen, with whom she had another daughter, Anna.

By all appearances, the family was white. But Nella Larsen was different, something that would come to inspire her fiction — celebrated during the Harlem Renaissance, forgotten by midcentury and rediscovered to be read today in American literature and black studies courses. READ MORE