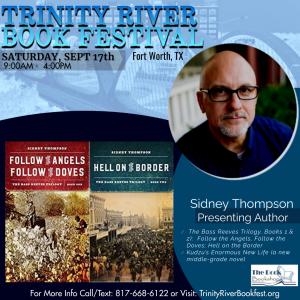 My latest novel is for children, and for adults who wish to reminisce: Kudzu's Enormous New Life is a magical tale about an unlikely friendship between a precocious chipmunk, a stray dog, and a three-year-old boy on the autistic spectrum as they learn to express themselves as a means of happiness and survival.

When I heard Morgan Freeman declare in an interview on CNN that Bass Reeves was his dream role, I suspected, like a good deputy with a hunch, that I had just found my next project, my next obsession—even my next life, which is what a new perspective should inevitably give a writer, if it’s a worthy one. “You ain’t hear a lot of stuff about Bass Reeves,” said Freeman, appearing already to slip into character. “Nobody’s ever tackled him. He was one of the most well-known deputy marshals in the West in his time. I want to do Bass Reeves.” Freeman was right. I had not heard a lot of stuff about Bass Reeves; in fact, I had not heard the name once. How could I not automatically trust Freeman’s judgment of character, given that his filmography includes such wise choices as Street Smart, Glory, Driving Miss Daisy, Unforgiven, The Shawshank Redemption, Seven, and Amistad? Without much delay, I ordered the only two books I could find that existed on the subject of Bass Reeves—Art. T. Burton’s Black Gun, Silver Star, a scholarly compilation of court documents, newspaper articles, interviews, and photographs, and Gary Paulsen’s The Legend of Bass Reeves, a 137-page novel for young adults. I had never attempted or even considered writing an historical novel yet found myself surprisingly open to the challenge. 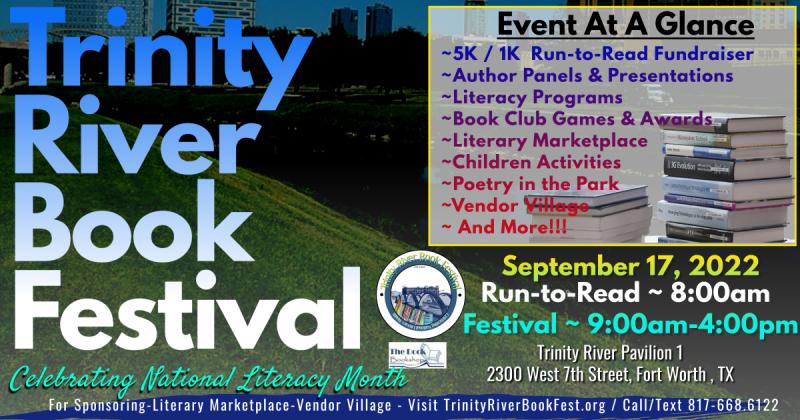