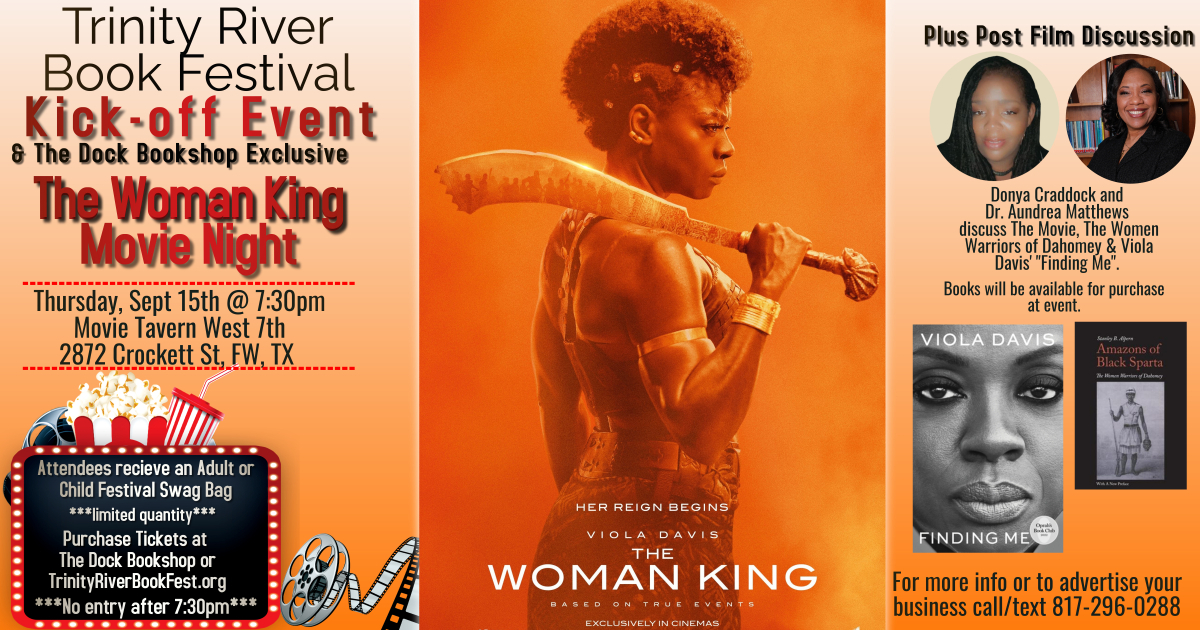 The Woman King is a historical epic inspired by the true events that happened in The Kingdom of Dahomey, one of the most powerful states of Africa in the 18th and 19th centuries. The Woman King is a film directed by Gina Prince-Bythewood, from a screenplay she co-wrote with Dana Stevens and a story by Maria Bello. It is based on the true story of the Dahomey Amazons. It stars Viola Davis, Thuso Mbedu, Lashana Lynch, Sheila Atim, Hero Fiennes Tiffin, and John Boyega. Davis and Bello also produced the film.

Viola Davis is a critically revered actress of film, television, and theater and has won rave reviews for her multitude of substantial and intriguingly diverse roles. Audiences across the United States and internationally have admired her for her work- including her celebrated, Oscar-nominated performances in The Help (2011), Doubt (2008), and her Oscar winning performance in Fences (2016). In 2015, Davis won the Emmy Award for Outstanding Performance by a Female Actor in a Drama Series for her work in ABC's How To Get Away With Murder, making her the first black woman in history to take home the award. In addition to acting, Viola currently produces alongside her husband and producing partner, Julius Tennon, through their JuVee Productions banner. Together they have produced award-garnering productions across theater, television, and film.

Dr. Aundrea Matthews is a Buffalo Soldier descendant. Aundrea received her PhD at Rice University, a Bachelor of Science in Criminal Justice and Master of Liberal Arts from Texas Christian University (TCU), and a Master of Theological Studies from Brite Divinity School in Fort Worth, Texas. While at Brite, she received the 2007 Emerging Black Church Studies Scholar Award, and helped raise funds to establish the Black Church Studies program at Brite. She also participated in two study abroad programs, one in Ghana, and the other in Egypt.

While at Rice, Aundrea earned a Master of Arts in Religious Studies, co-authored Breaking Bread and Breaking Beats: Churches and Hip Hop: A Basic Guide to Key Issues and co-authored a chapter in Esotericism in African American Religious Experience: There is a Mystery, with Dr. Margarita S. Guillory from the University of Rochester in New York. She was the 2014 Rice University Graduate Student 90 Second Thesis Competition School of Humanities Winner. She is the creator and curator of the bi-annual Hearts, Hands, and Heritage quilt exhibition at Rice, and has curated more than 10 art exhibitions within the Greater Houston area. She has served as an adjunct professor in the Humanities Department at Lone Star Community College. From 2012-2014, she participated in the Embodiment and Religion Symposium at the University of Kent at Canterbury, United Kingdom.

Donya Craddock, as co-owner of The Dock Bookshop and leader of Dock's various reading and community groups. Donya is a member of ABA Advisory Board. She is a committee member for Reading of the West with the Mountains & Plains Independent Booksellers Association. She recently became a Certified Professional Bookseller in Event Management through Professional Booksellers School. She has a BA in Economics and History from Iowa State University and Master of Business Administration. Donya also studied at the The University of Technology, Jamaica (UTech,Ja.), formerly the College of Arts, Science and Technology. Donya's career began in Mortgage Banking and Real Estate prior to opening The Dock Bookshop in 2008. Donya along with her sister Donna Craddock is the Founder of the Trinity River Book Festival and the DFW Literary SoulFest. 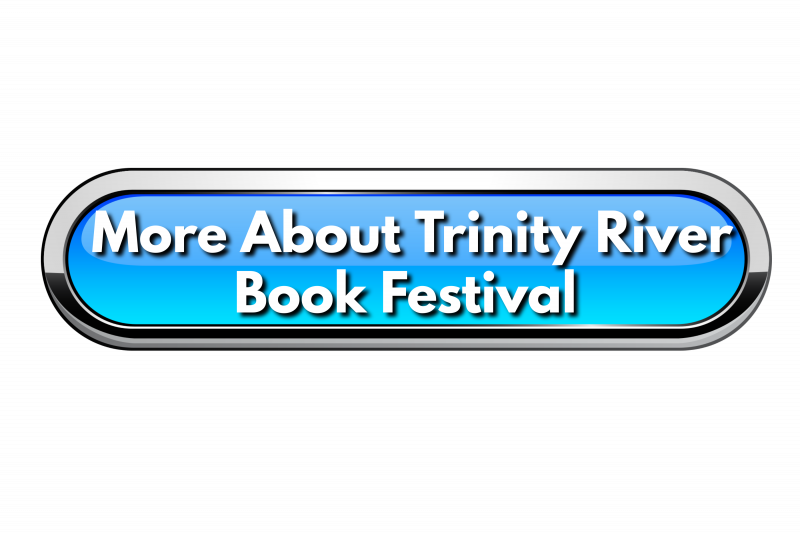 Finding Me: A Memoir (Hardcover)